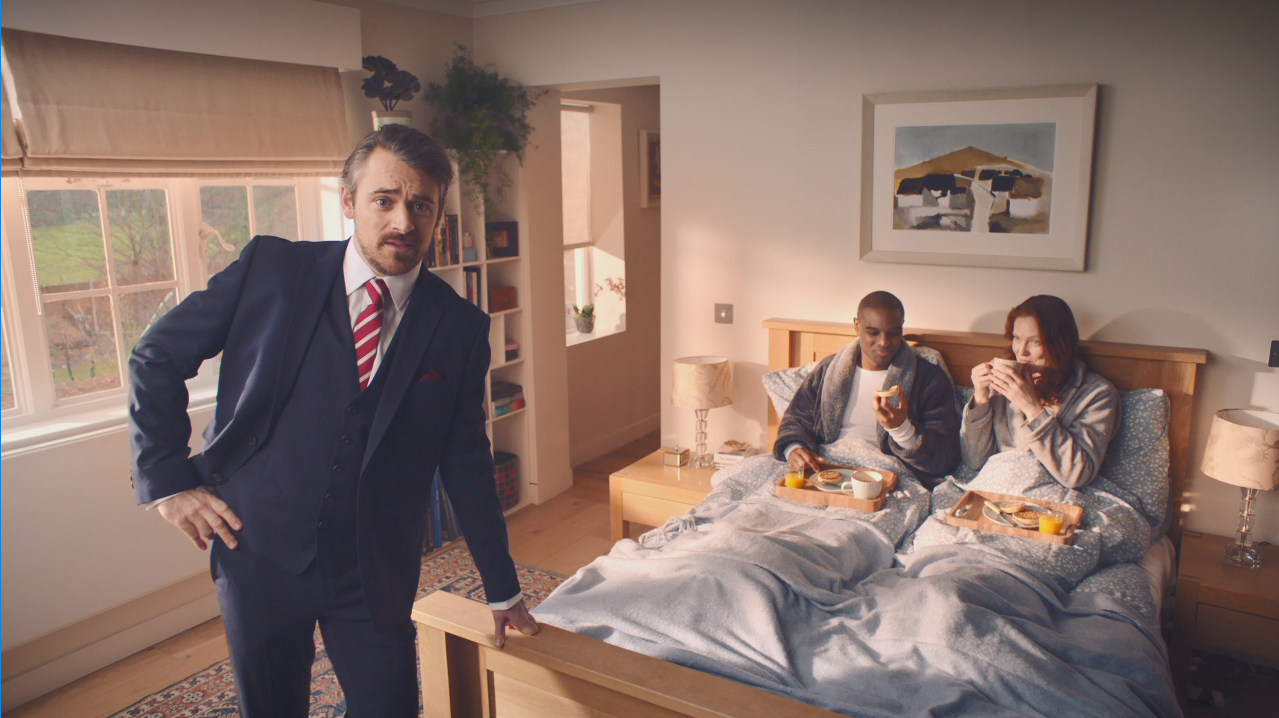 Cinema advertising will be used for the first time in AHDB and Dairy UK’s £1.2 million consumer marketing campaign, which runs nationwide for ten weeks from 11th March.

Now in its second year, the promotional activity will also include videos on social media and on-demand TV alongside digital outdoor advertising throughout London.

The campaign will continue to target millennials (16 to 35 years olds) including young parents through the spoof organisation – ‘The Department of Dairy Related Scrumptious Affairs’ using emotive taste messages to remind them about the nutritional value of dairy.

Judith Bryans, Dairy UK chief executive said: “We want millennial parents to re-evaluate their love of dairy so have heavily invested in media that will drive noticeability and engagement.  This year’s campaign is set to be bigger and bolder.”

“Cinema advertising is a great way to target a captive audience while they’re in a positive frame of mind. They often combine the experience with a meal out so it’s a perfect time to promote positive dairy messages.”

Farmers can promote the campaign locally by ordering branded posters, banners, re-useable coffee cups and car stickers to use on-farm and at local events from dairy.ahdb.org.uk/materials

The ‘Department’ has also recruited a consumer panel to test the emotional and physical response to dairy versus non-dairy food using brainwave EEG headband technology. Results will be announced with an integrated PR launch and supported by Instagram influencer campaign.